Chancellor Scholz: There were “signals” of an imminent energy crisis in Germany back in 2021 Berlin considered in 2021 as a “very serious signal” the incomplete filling of gas storages in Europe by Russian companies. After that, the development of a plan in case of interruptions in the supply of fuel began, Scholz said “(max-width: 320px) and (-webkit-min-device-pixel-ratio: 2), (max-width: 320px) and (min-resolution: 192dpi)” > 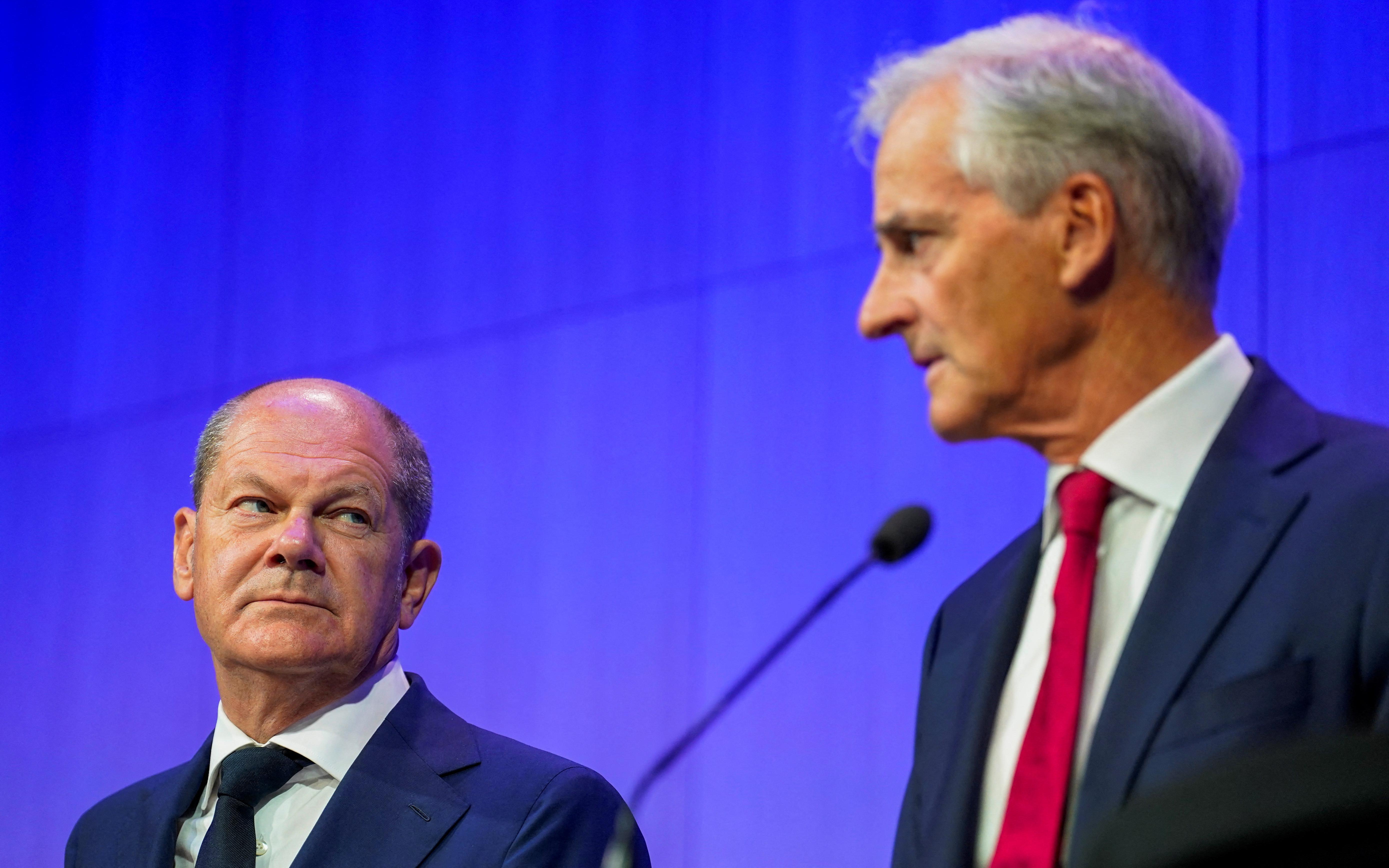 Gas storage facilities in Germany owned by Russian companies were not filled last year, which made it obvious to official Berlin that there were problems and the risk of an imminent crisis. This was stated by German Chancellor Olaf Scholz at a press conference with Norwegian Prime Minister Jonas Gahr Støre, broadcast on YouTube.

“We even faced the fact that instead of using existing pipelines, for example, Yamal— Europe, for gas imports to Poland through Belarus, gas was taken from gas storage facilities. And I took it as a very serious signal,»— Scholz said (quote from RIA Novosti).

The responsible departments were instructed to form an action plan if Germany does not receive enough gas, the chancellor continued. He noted that he ordered this back in December last year, shortly after he was elected Chancellor of Germany. These “signals” prompted investment in LNG infrastructure before the end of February, he stressed.

Germany at the beginning of the year took a course to reduce dependence on gas from Russia, the authorities planned to build the first two LNG terminals. Vice Chancellor Robert Habek called the construction of such terminals the main goal of official Berlin, and therefore new contracts are needed with the United States, Canada, Norway and Qatar. In March, Habek agreed with the latter country on the supply of liquefied natural gas, but the fuel did not arrive in Germany by mid-August. Doha did not make a “good offer” to Berlin, the Vice Chancellor explained.

According to Scholz, problems with energy security in Germany will stretch for several years, but the authorities are making efforts to solve this problem. “We are building pipelines, LNG terminals. We guarantee that it is stored in our gas storage tanks. And we ensure the use of coal-fired power plants to save gas, — emphasized the head of the German government.

Russia has become an unreliable gas supplier, Scholz believes, explanations for the reduction in the volume of gas supplied to Germany for Berlin are unconvincing. By the end of July, Russian gas exports via Nord Stream decreased to 20% of the nominal capacity of the gas pipeline (up to 35 million cubic meters per day). The German authorities do not rule out that Russia will completely stop supplying gas, wrote the Financial Times.

Read on RBC Pro Pro Unreliable GDP: why we misjudge the state of the economy Articles Pro Why the benefits of veganism are often exaggerated and why it is dangerous Articles Pro Pro Will banking transactions be protected after the departure of the French Thales Articles Pro “No one understood the boss.” How to Change Your Speech to Be Better at Leadership Instructions Pro “The Easy Path to Wealth”: Secrets to Successful Investing Summary Pro Leaving the Firm Means a Traitor: What It's Like to Work for Chinese Companies in Germany. “Russia is very, very careful about its reputation, towards the reputation of a responsible supplier,” — Dmitry Peskov, representative of the president, assured in June.