From her point of view, the politician is “tired” and “talking”

The official representative of the Ministry of Foreign Affairs of the Russian Federation Maria Zakharova in her Telegram channel ironically commented on the statement of the Bulgarian Prime Minister Kiril Petkov about the perpetrators in his retirement. 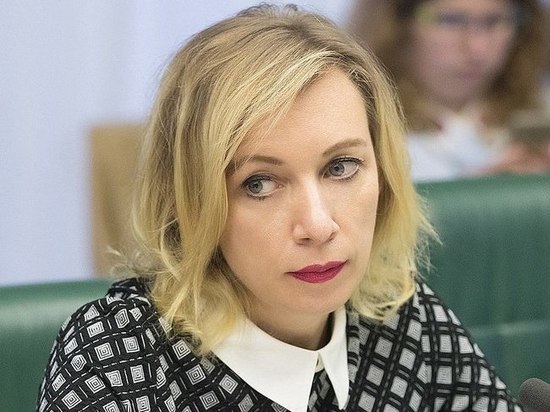 In her publication, a representative of the Russian Foreign Ministry noted that the politician was “tired” and “talking.”

“The list of those responsible for Petkov's defeat lacks Batman and Catwoman,” Zakharova wrote in her post.

On June 23, the Bulgarian parliament passed a vote of no confidence in the government of the republic. The resignation of the ministers headed by Prime Minister Kiril Petkov was supported by the majority of deputies. Opponents of the politician accused him of a failed fight against inflation and other problems of the state.

Petkov himself said that “unscrupulous politicians” who allegedly fear the disclosure of corruption schemes, as well as “Russian penetration” in the person of Ambassador of the Russian Federation to Bulgaria Eleonora Mitrofanova.