Both commanders have Syrian experience

For the first time, the Russian military department has named the generals under whose leadership the troops operate during a special military operation. Previously, their names were not called. 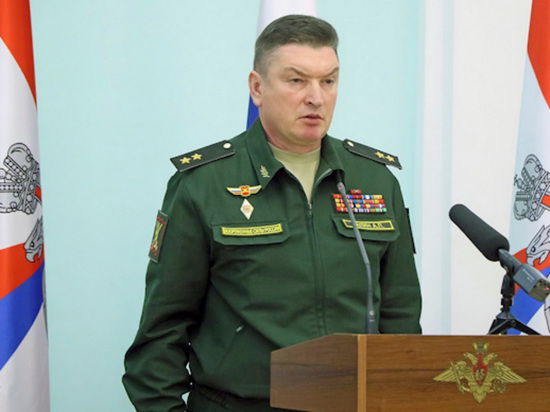 The military was the first to speak out about the fact that the country should know its military leaders reporters Yevgeny Poddubny and Alexander Sladkov. They recalled that during the years of the Great Patriotic War the names of Zhukov, Konev, Rokossovsky thundered. About the same Marshal of Victory they said: “Where Zhukov is, there is victory.” And it was an important moral factor.

The military department listened to such arguments and named distinguished military leaders. Thus, according to the Russian Defense Ministry, on June 24, units of the Center group, commanded by Colonel General Alexander Lapin, defeated the enemy and blocked the city of Lisichansk from the south. The general was sent to the special operation zone from the post of commander of the troops of the Central Military District,

At the same time, the southern group of troops under the command of General of the Army Sergei Surovikin defeated the group of the Armed Forces of Ukraine, which ended up in the cauldron in Gorskoye. General Surovikin is Commander-in-Chief of the Aerospace Forces.

Both generals are united by the fact that they gained combat experience while fighting in Syria.

Politician and writer Zakhar Prilepin wrote in his Telegram channel: “The Center group in Ukraine is commanded by Colonel-General Alexander Lapin: this group is also known by the tactical letter “O” and was advancing to the Luhansk region and Liman from the north.