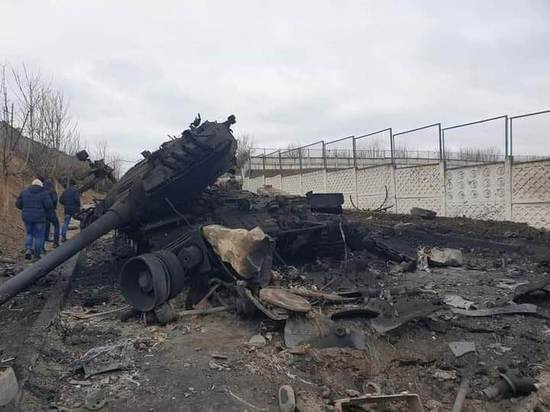 In an interview He reminded The Nation that the White House and NATO have been arming Ukraine since 2014. At that time, joint military exercises with the alliance began to be actively conducted, and steps were also taken to integrate the country into a military bloc. “Of course, all this was done deliberately for the purpose of provocation,” Chomsky is sure.

These processes accelerated when Joe Biden became president of the United States. The expert referred to the State Department, which acknowledged that prior to the start of the Russian special operation in Ukraine, the US authorities refused to discuss any concerns of Moscow about security issues.

“The US continues to play a game where the lives of Ukrainians are at stake, as well as the very existence of civilization in order to weaken Russia and make sure that she suffered enough. There is no moral basis for this,” Chomsky emphasized.