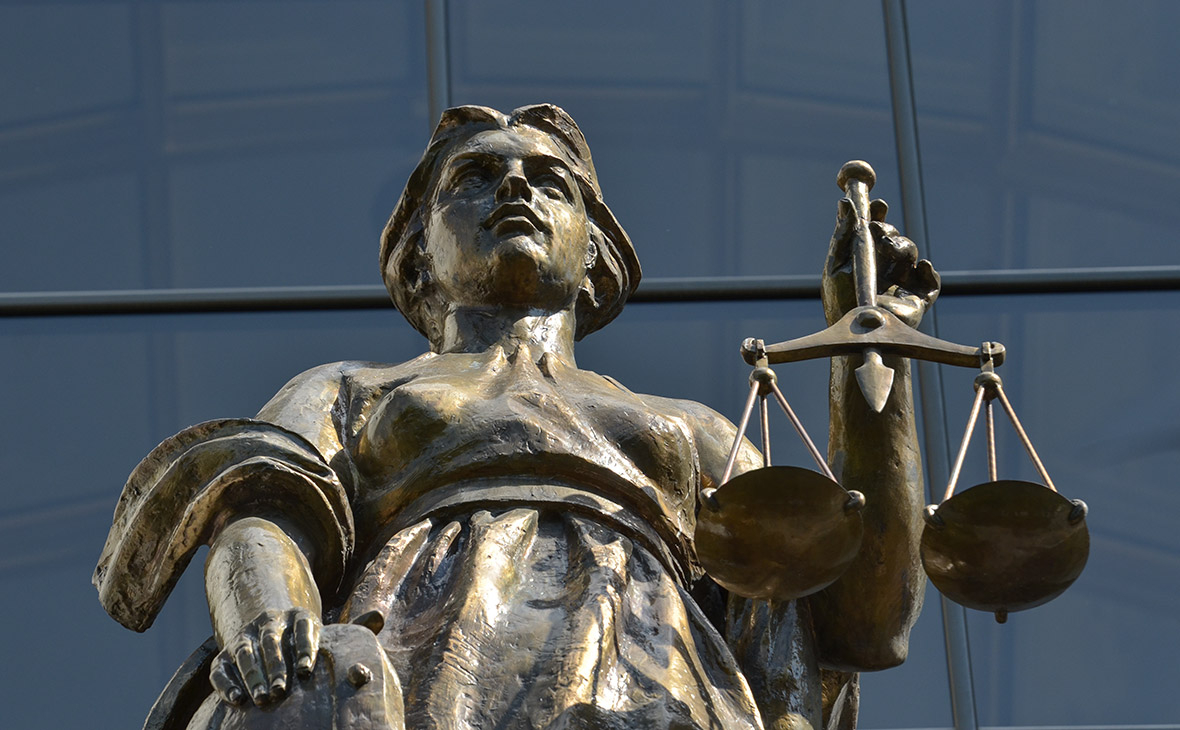 The Supreme Court will consider the case on the recognition of the Ukrainian nationalist battalion “Azov” terrorist, the press service of the Ministry of Justice reports. In 2015, a court in Vladimir recognized the graffiti with the Azov emblem as extremist material, later it was included in the corresponding list of the Ministry of Justice. The movement itself is not on the list of extremist organizations.

The material is being supplemented

Materials for the article Tags