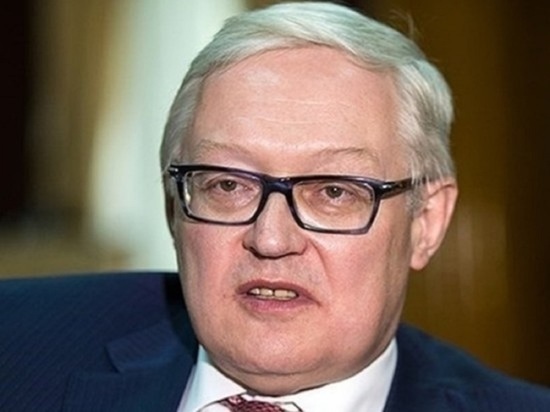 Russian Deputy Foreign Minister Sergei Ryabkov said that pumping Ukraine with Western weapons would only complicate the situation in this country . According to him, this makes arms convoys legitimate targets for the Russian Armed Forces. On Channel One, he noted that Moscow had warned Washington about this.

In addition, Ryabkov notes that US statements about a third world war are just an attempt to play on nerves. He also said that the lists of retaliatory personal sanctions against the United States and the West are ready and will soon be made public.

At the same time, Ryabkov says that the Russian Federation can resume a dialogue with the United States on security if Washington is ready for this. However, Russia's proposals for security guarantees sent by the US and NATO are no longer valid.

Prior to this, US President Joe Biden said that the United States would respond to any Russian move that would threaten NATO. According to him, this will happen even though everything may end in a world war.