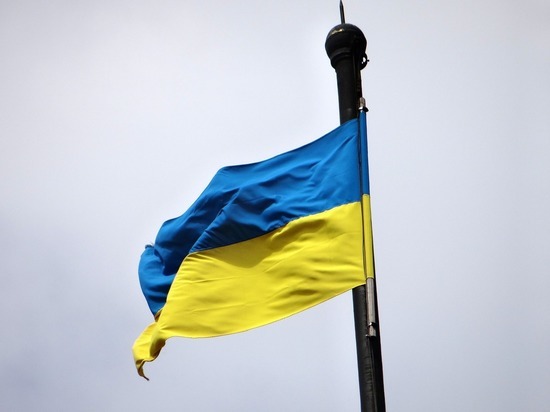 The official representative of the People's Militia of the LPR, Ivan Filiponenko, said that in Ukraine, opposition forces to the current government are preparing a new Maidan under support of the nationalists.

According to him, the pro-Western opposition is allegedly going to stage a coup.

“Under these conditions, the pro-Western Ukrainian opposition, with the support of nationalist organizations, is activated to increase domestic political instability, and probes for opportunities to carry out another Maidan with a coup,” he told reporters.

According to Filiponenko, to prevent protests in Kiev on February 18, a special unit was formed to ensure order. Its participants were allegedly supplied with firearms and special equipment to disperse mass actions. The organizer of the actions is ex-president Petro Poroshenko, who, according to the LPR, allocated over 500 thousand dollars for this.

Filiponenko also said that the opposition had prepared a number of arguments for a coup d'etat, this is the failure of President Vladimir Zelensky to fulfill his election promises, failure to resolve the situation in the Donbass and unleashing a war with Russia, Filiponenko concluded.