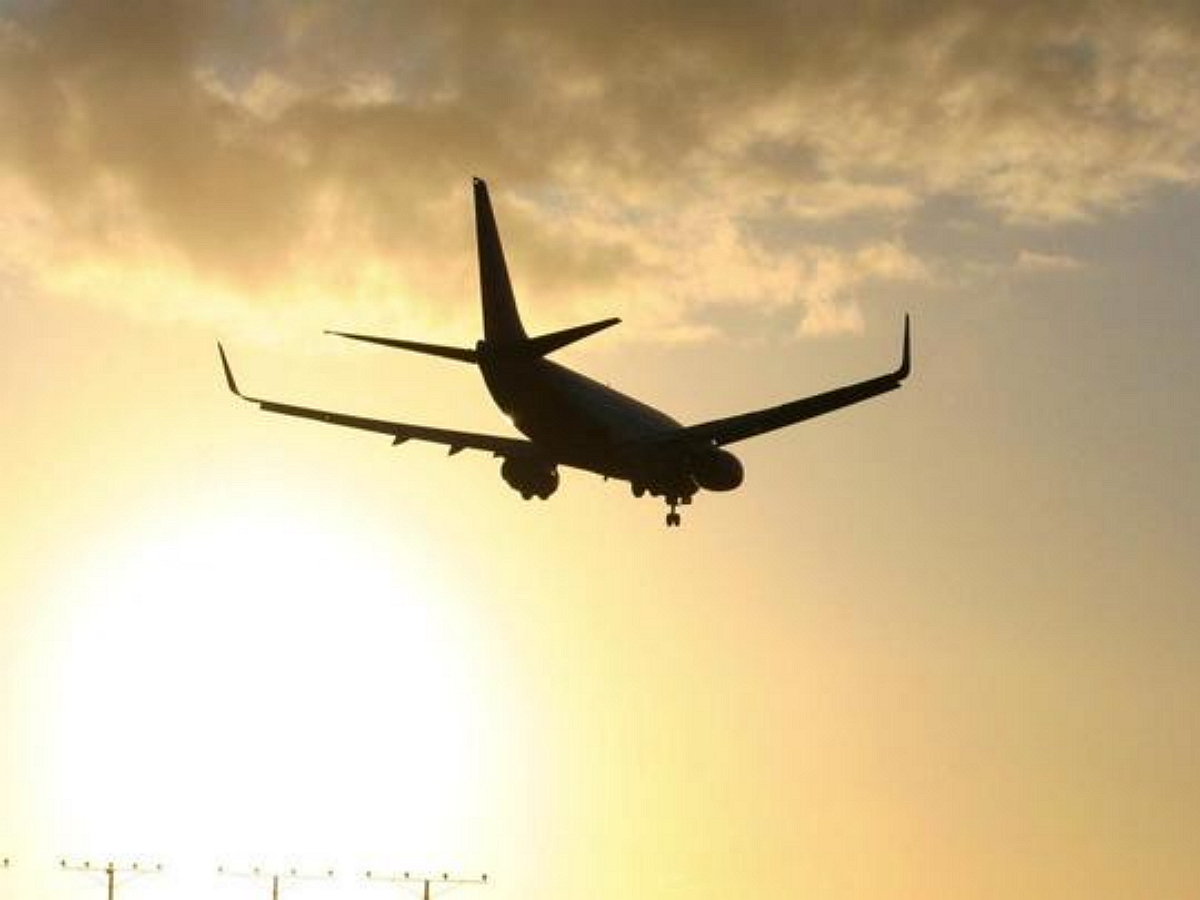 At the moment, 10 countries have closed the sky for Russia.

Against the background of the situation with Ukraine, the authorities of Poland, Latvia, Lithuania, Estonia, Sweden, the Czech Republic, Bulgaria, Romania, Slovenia and the United Kingdom announced the closure of their airspace for Russia the day before, receiving the same sanctions in response.

At the same time, an alternative air route was drawn up for the residents of Kaliningrad through the neutral waters of the Baltic and St. Petersburg.

However, today, as the ARD TV channel reports, the European Union has also announced a complete closure of the sky for Russian airlines. True, it is not yet specified when exactly such a measure will be introduced.

At the same time, it is already known that the German airline Lufthansa has suspended flights with Russia for a period of 10 days.

In turn, the Minister of Transport and Digital Infrastructure of Germany has already announced preparations for the closure of flights and any air communication with Russia.

Earlier, Topnews wrote that the EU and the United States had decided disconnect Russia from SWIFT.

But this restrictive measure applies only to those banks that were previously sanctioned.

It is noteworthy that Putin earlier in his address assured that Russia was fully prepared to any sanctions, as well as to any development of events.

He also noted that retaliatory measures would be taken against all sanctions.