The head of the German Navy Kai-Achim Schönbach resigned after the words about the Crimea Schönbach said that the peninsula would never return to Ukraine. The Ministry of Foreign Affairs of Ukraine summoned the German ambassador, and the Ministry of Defense of Germany emphasized that the opinion of the vice admiral does not reflect the official position of the department 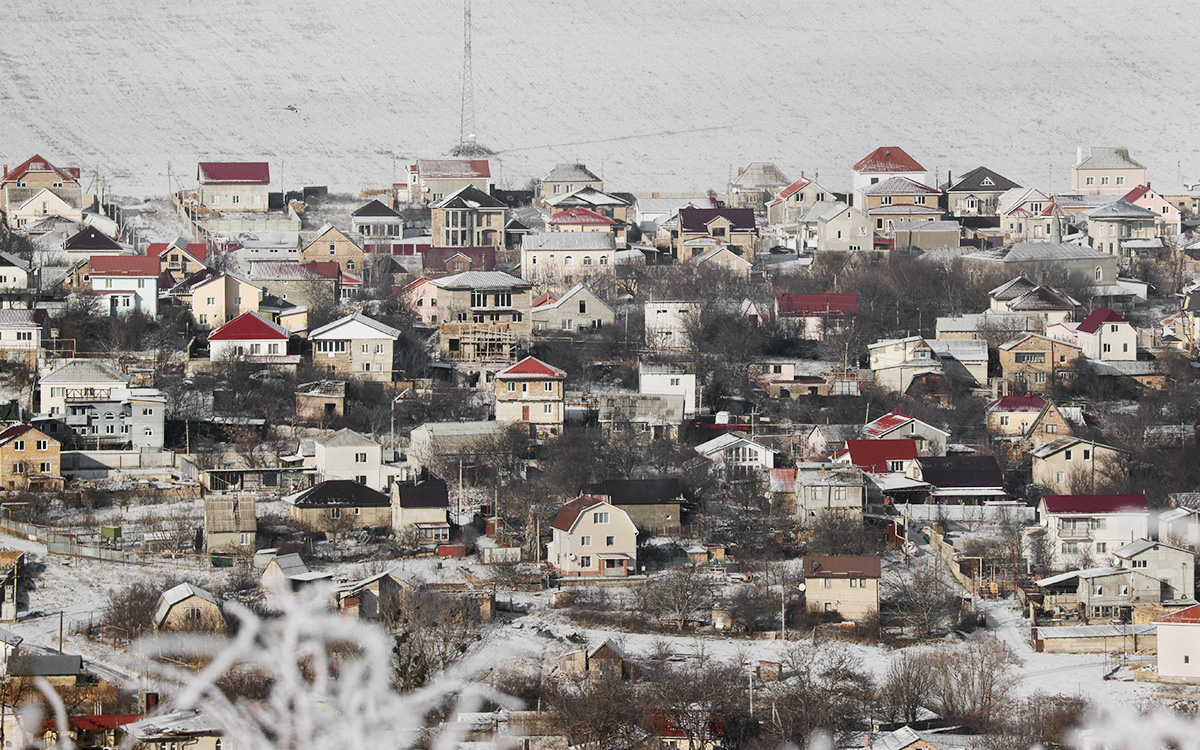 Head of the German Navy, Vice Admiral Kai-Achim Schönbach resigned resigned after saying that Crimea would never return to Ukraine.

“I asked the Federal Minister of Defense to release me from the powers of the head of the Navy with immediate effect”,— Navy Press Center said in a statement.

Schönbach at a conference at the Indian Institute of Defense Studies Manohar Parrikara said: “There is no Crimean peninsula [in Ukraine], it will never return <…>, that's a fact.”

The Ukrainian Foreign Ministry then demanded that the German government refute the words of the head of the Navy, which, according to the press secretary of the Ministry, Oleg Nikolenko, “undermine the sovereignty and territorial integrity of Ukraine and efforts to de-escalate the security situation in Europe.” Nikolenko called Schönbach's statements “categorically unacceptable” and expressed confidence that the peninsula would return to Ukraine “thanks to the persistent efforts of Ukraine and its partners.”

German Ambassador to Ukraine Anka Feldhusen was summoned to the country's Foreign Ministry.

The German Defense Ministry said that Schönbach's words do not reflect the official position of the department. “These statements, in their content and wording, in no way correspond to the position of the ministry,” — a spokesman for the ministry told TASS, adding that Schönbach “will have an opportunity to speak out” before Inspector General of the Bundeswehr Eberhard Zorn.

In early January, the former Minister of Defense and ex-presidential candidate Anatoly Gritsenko stated that the country would not be able to take back the “temporarily occupied territories”.

In August 2021, the Crimean Platform summit was held in Kiev, where the issue of returning the peninsula to Ukraine was discussed. The participants of the event adopted a joint final declaration, in which they announced their intention to maintain pressure on Moscow, including through restrictive actions. They also agreed to continue the policy of “non-recognition of the illegal annexation” Crimea.

Crimea became part of Russia in 2014 following a referendum. The authorities of Ukraine and Western countries did not recognize the results of the vote. Russia considers the question of ownership of the peninsula closed.