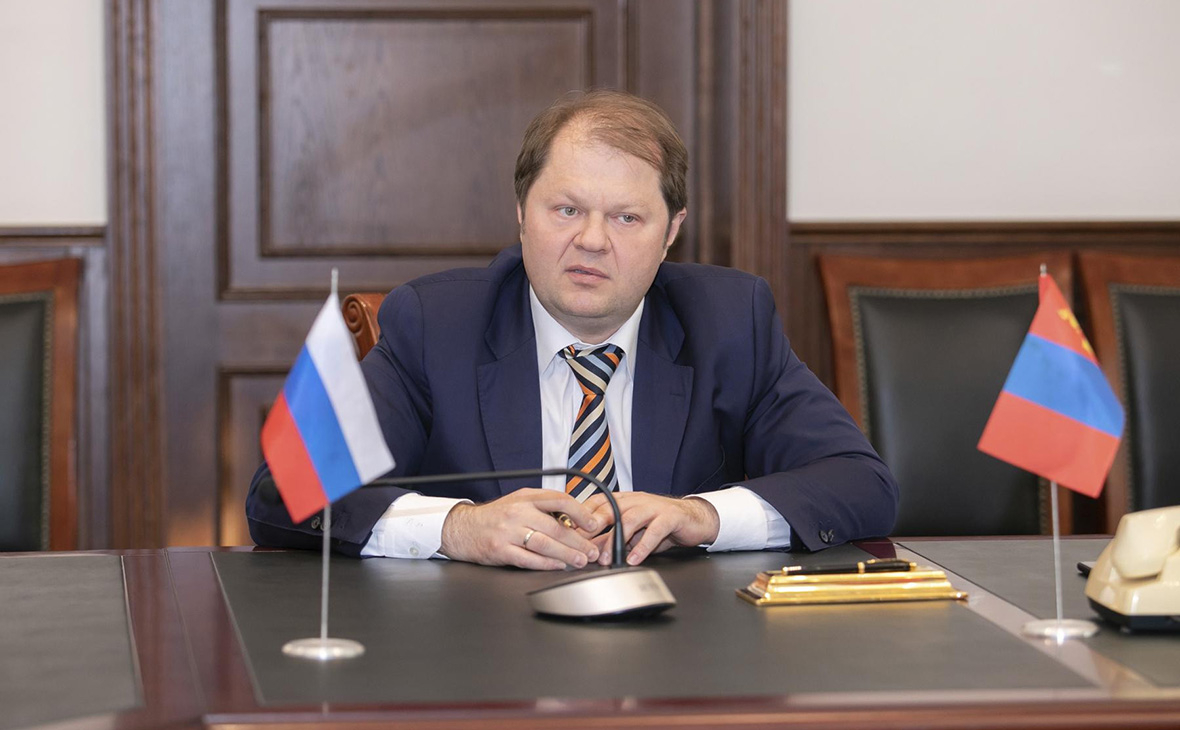 Deputy Minister of Transport Vladimir Tokarev, who was detained on charges of fraud, organized the conclusion of fictitious contracts to withdraw funds from the accounts of a company controlled by him. The damage from illegal activities exceeded 500 million rubles, RIA Novosti reported. law enforcement sources.

“Tokarev ensured the conclusion of a contract for the Glavstroyinvest controlled by him; with Spetstransstroy, according to this agreement, construction and installation work was to be carried out to reconstruct a site in the Krasnodar Territory, — said one of the interlocutors of the agency.

The source clarified that we are talking about the section named after Maxim Gorky: Kotelnikovo— Tikhoretskaya— Krymskaya with a bypass of the Krasnodar railway junction. On the website of “Roszheldorproekt” it is indicated that the project was completed in 2018, while the company “Kavzheldorproekt” was designated as the contractor.

According to the source, the defendants transferred from the accounts of “Spetstransstroy” to the account of “Glavstroyinvest” advance payments subsequently spent on other purposes not related to construction or contracts.

Another interlocutor of the agency noted that the damage in the identified episode exceeds 500 million rubles. “Damage” 500 million, even more,— he said.

The deputy minister was detained on January 19 and placed in a temporary detention facility. Searches were carried out in Tokarev's office and at home. He was charged under Part 4 of Article 159 of the Criminal Code (fraud on an especially large scale), and also petitioned for detention. The maximum punishment under this article provides for imprisonment for up to ten years.

The investigation suggests that Tokarev, who in 2016– the largest contractor of Russian Railways, in collusion with a number of persons from the management of this company, Glavstroyinvest; and other affiliated organizations committed the theft of funds on an especially large scale.

According to RBC sources, Tokarev wrote a letter of resignation before the new year. Valentin Ivanov, deputy director of the construction department of the government, may become the new deputy minister of transport, RBC interlocutors noted.