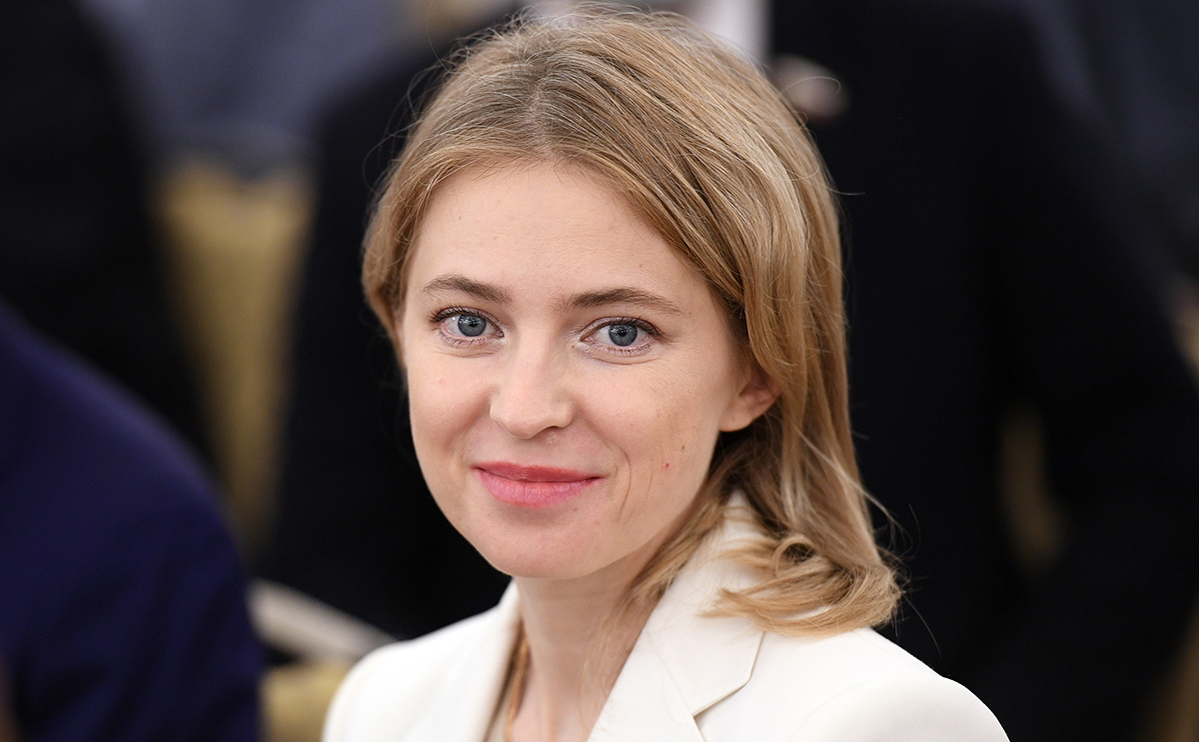 Former State Duma deputy Natalya Poklonskaya may take the post of deputy head of Rossotrudnichestvo instead of working as ambassador to Cape Verde. This was reported by the agency «RIA Novosti» quoting a source familiar with the situation. RBC turned to Rossotrudnichestvo for comment.

According to the interlocutor of the agency, the issue of Poklonskaya's appointment is now being discussed.

In turn, Poklonskaya in the comment &laquo ;RIA Novosti» stated that it is still premature to comment on the issue of further employment. “I am ready to work with joy in any position where I will be useful to my country and our leadership,” — said Poklonskaya, answering a question about a possible appointment.

On January 19, Poklonskaya announced that, due to personal circumstances, she had refused the post of ambassador to Cape Verde. “Why didn’t I take office? Personal circumstances have changed. <…> I always said, I repeat: I want to be useful to our country. Therefore, I am ready for any position where I will be useful to the state, & mdash; she noted.

The upcoming appointment of Poklonskaya as Ambassador to Cape Verde was reported by RBC sources in August 2021. According to a RBC source close to the Kremlin, because of her not quite systemic behavior, they did not want to see her either in the State Duma, or in the presidential administration, or in United Russia. In mid-October, Russian President Vladimir Putin signed a decree appointing Poklonskaya ambassador.

Before her appointment as Russian ambassador to Cape Verde, Poklonskaya was the prosecutor of Crimea from 2014 to 2016, then a deputy of the State Duma of the 7th convocation. In Ukraine, several criminal cases were opened against Poklonskaya in connection with the entry of Crimea into Russia in 2014.

After Poklonskaya was appointed ambassador to Cape Verde, the Ukrainian Foreign Ministry asked the authorities of this state to extradite her and « raised the issue of her criminal activities. In early December, the Kiev Court of Appeal allowed Poklonskaya to be detained on suspicion of treason. However, in December, the Ukrainian Bureau of Interpol refused to put her on the international wanted list, as it considered this question unlawful.