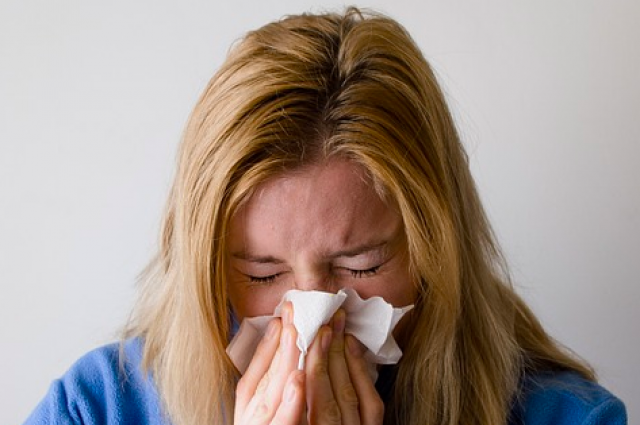 The press service of Rospotrebnadzor reported that the epidemic thresholds for the incidence of influenza and SARS were exceeded in 57 regions of the Russian Federation, TASS reports.

It is reported that on the 3rd week of 2022 (17-23 January) there was an increase in the incidence of acute respiratory viral infections and influenza among all age groups.

More than 68.5 million Russians were vaccinated against influenza, which is 47% of the country's population.

Formerly director of the Name Center&nbsp ;Gamalei Alexander Gintsburg said that the simultaneous use of vaccines against influenza and coronavirus increases the effectiveness of drugs.

The head of Rospotrebnadzor Anna Popova said that the incidence of influenza in Russia has decreased by 51 times compared to 2019.