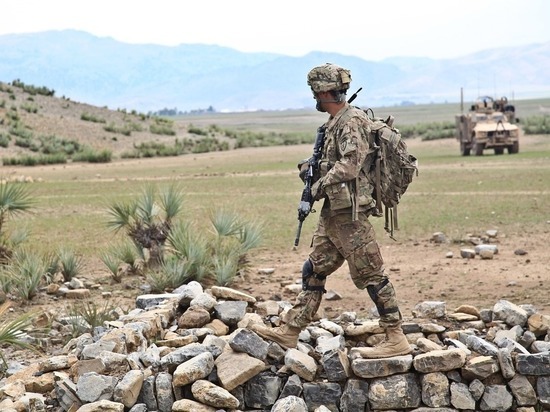 The weapons abandoned in Afghanistan by NATO and the United States pose uncontrollable risks. This was stated by the Ambassador-at-Large, Permanent Representative of Russia to the CSTO.

The Russian diplomat clarified that a large number of modern weapons remained in Afghanistan, which were left by the soldiers of the coalition forces who fled the country.

Recall that in August, The Mirror reported that after the American military left Afghanistan, many weapons remained in the country. This allowed the Taliban (a terrorist organization banned in Russia) to become one of the most equipped terrorist armies in the world.