The authorities intend to restrict access to shops (except for grocery and pharmacies) for those who have not vaccinated or been ill with COVID-19. They will also be prohibited from gathering in large groups. Earlier in Germany, records were recorded in the number of infected 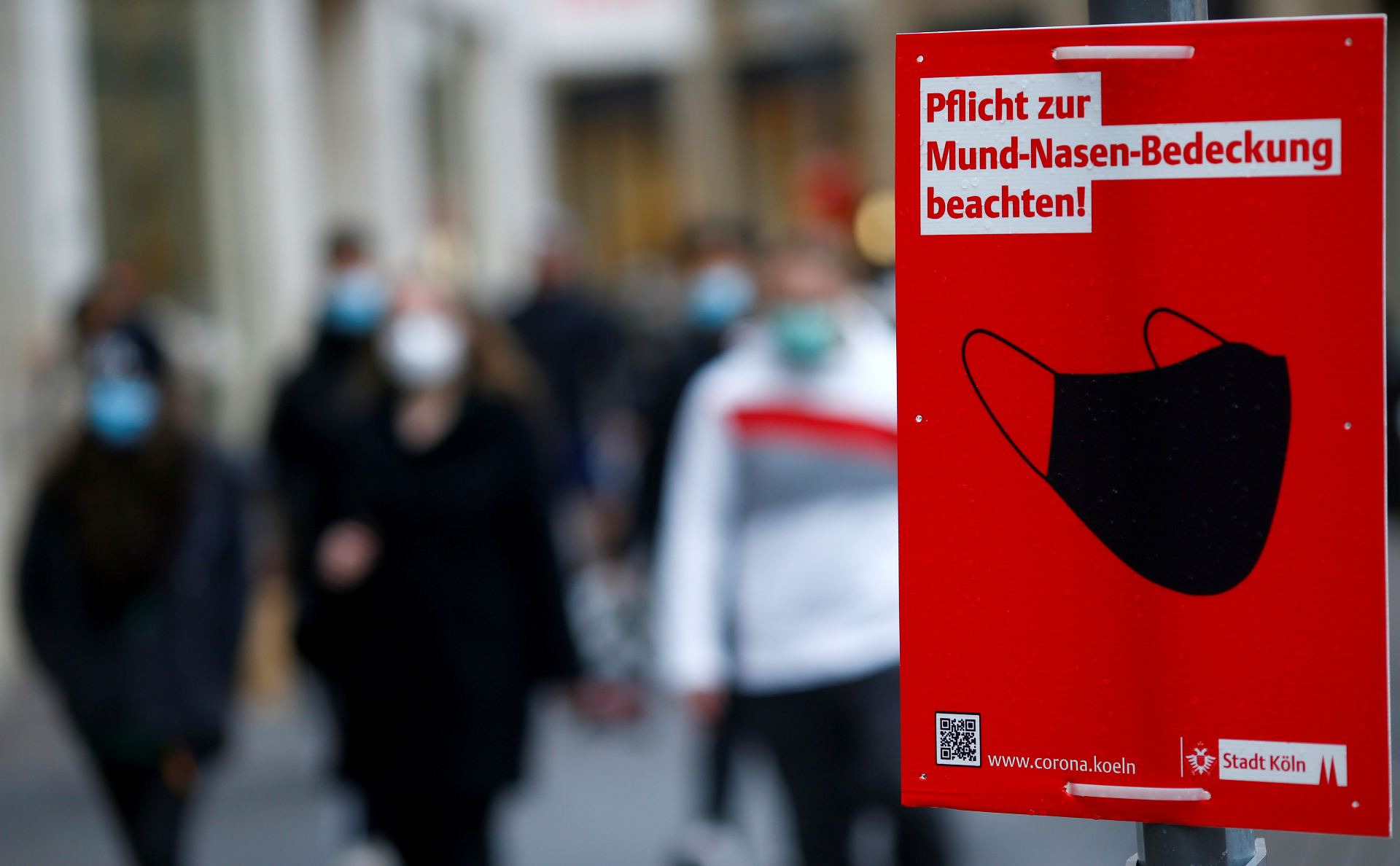 The German authorities are planning to tighten anti-coronavirus measures, in particular, to restrict the access of those who have not had COVID-19 and have not been vaccinated in stores, except grocery ones. This is stated in the draft resolution drawn up following the meeting of the prime ministers of the federal states, acting Chancellor Angela Merkel and future Chancellor Olaf Scholz, according to FOCUS Online.

The draft resolution referenced by FOCUS Online is scheduled to be adopted and released at a press conference on Thursday.

New measures to combat the pandemic in Germany are planned to be taken against the backdrop of a worsening situation with the spread of COVID-19. At the end of November, Germany peaked several times in terms of the number of people infected with coronavirus per day. However, Scholz, despite the deteriorating epidemiological situation, then rejected the idea of ​​introducing a new lockdown.

Bild reported that he did not consider it advisable to completely isolate citizens. However, he advocated limiting public events, including competitions and concerts. The publication also wrote that Merkel, on the contrary, advocated a general quarantine.

Against this background, the first case of infection with a new omicron strain was revealed in Germany on November 27. This variant of the virus was found in a citizen of the country who returned from South Africa.